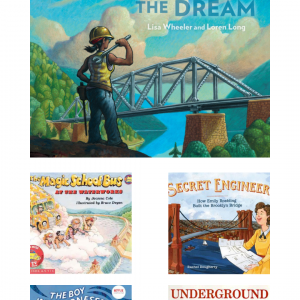 We tend not to think about things like bridges and roads, or water treatment, and sanitation facilities unless something goes wrong, but cities can’t function without them. Healthy infrastructure means healthy citizens! To celebrate the passing of the infrastructure bill, here’s list of picture books to help young readers learn about infrastructure:

Someone Builds the Dream 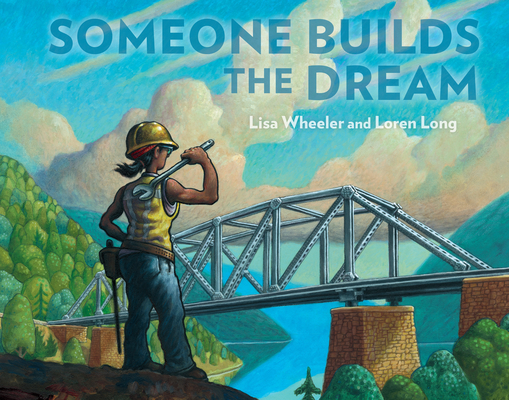 Subway Systems Around the World 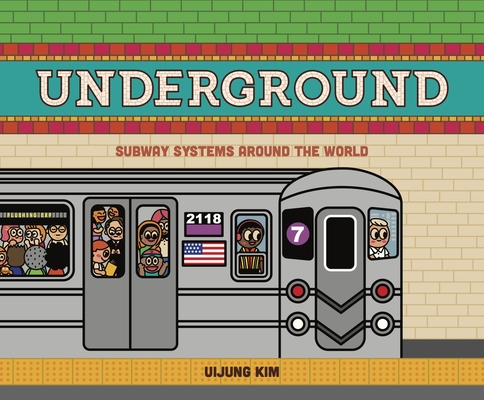 I am the Subway 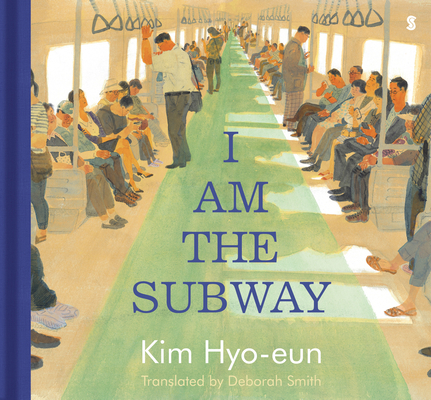 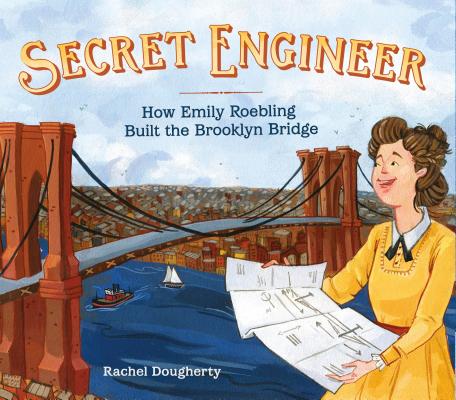 The Boy Who Harnessed the Wind

by William Kamkwamba and Bryan Mealer, illustrated by Elizabeth Zunon 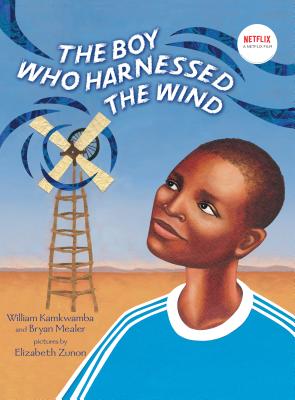 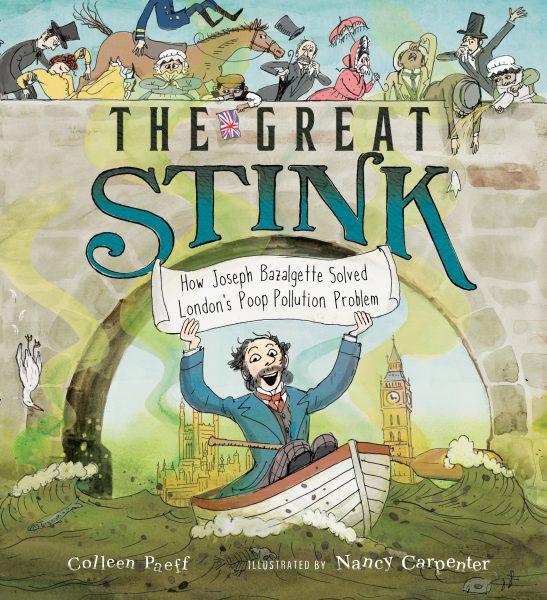 How One Community Harnessed the Wind and Changed Their World 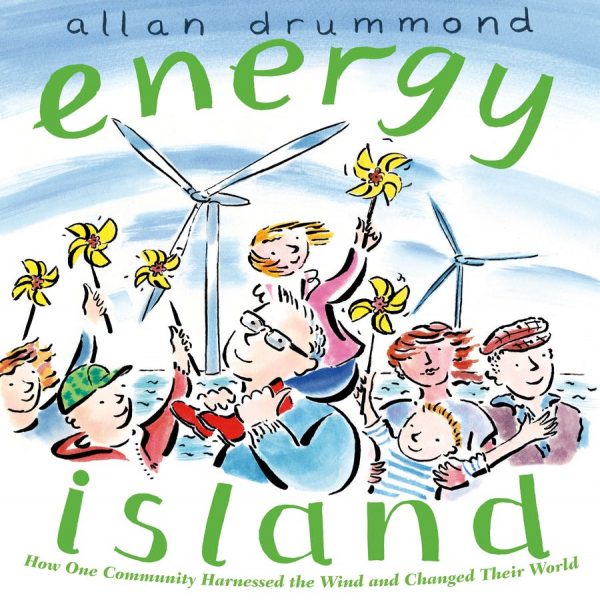 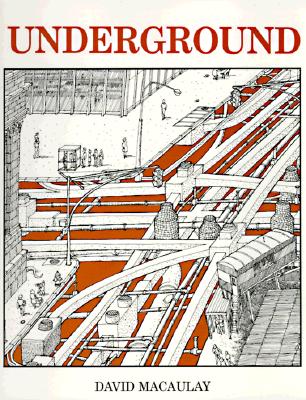 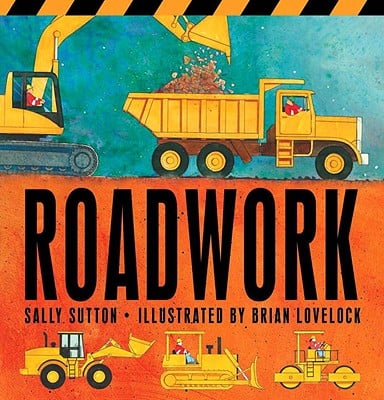 The Magic School Bus at the Waterworks 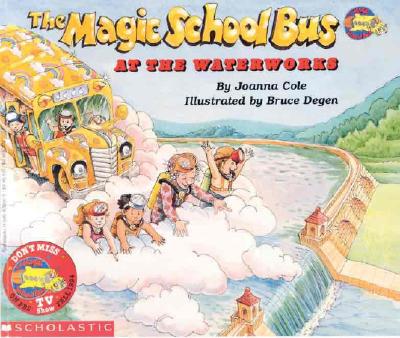 A Celebration of Building 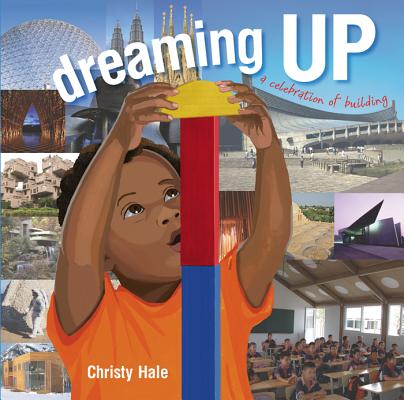 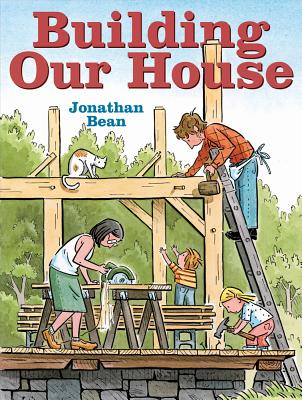 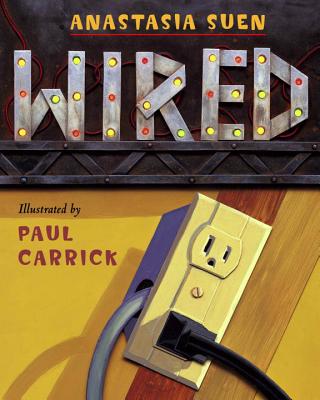 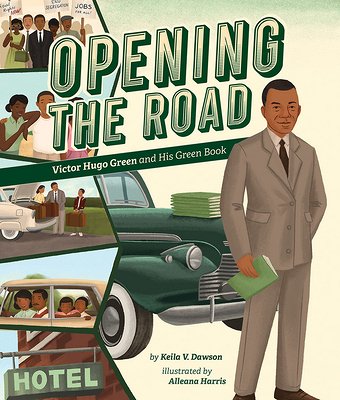 Growing an Environmental Movement in Cameroon

by Baptiste and Miranda Paul; illustrated by Elizabeth Zunon 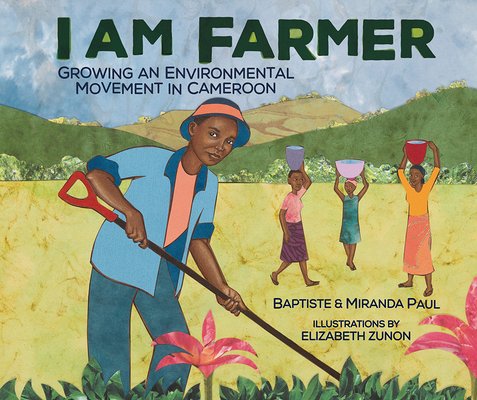 A Counting Book about Building 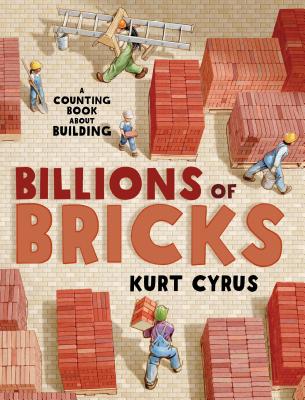 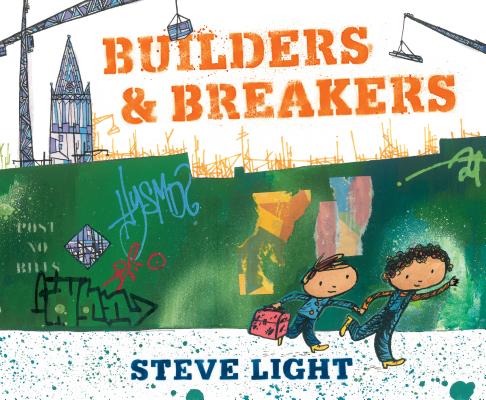 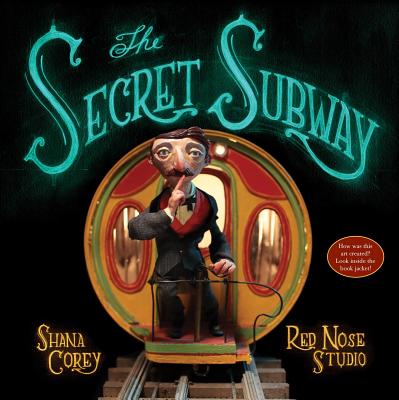 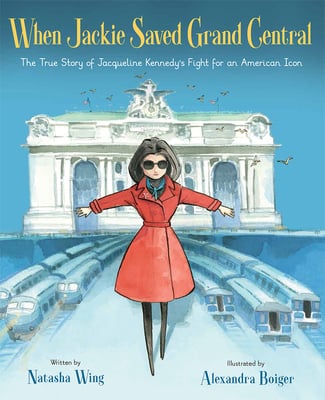 Up! Up! Up! Skyscraper 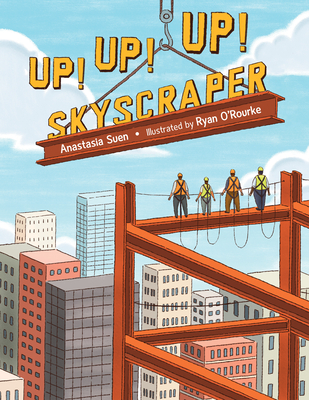 *Social infrastructure. Start an interesting discussion with your students or children about different types of infrastructure and why they’re necessary. 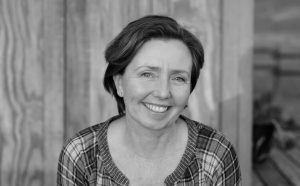