The oldest of three siblings, I was born in Southern California, near Disneyland. As a kid, I rode bikes with long banana seats, roller-skated, and strung sheets across the front porch, so my sister, brother, and I could perform theatrical shows for 5 cents a ticket.

I wasn’t a writer, but I did make up stories–usually to entertain myself on long car rides or at recess. I might never have written my stories down if it weren’t for a lizard named Bill.

Bill, a green anole, was my pet when I was in college. One spring day, as I held him on my outstretched palm to introduce him to my father, Bill took a giant leap and landed smack in the middle of my dad’s face! It was one of the funniest things I’ve ever seen. And it seemed like a good jumping off place for a children’s book. So, I wrote one.

During the next 27 years, I finished my degree in set design for theater, met my husband, got married, had a baby, homeschooled that baby, and wrote. I wrote short stories, essays, magazine articles (Some of them were even published.), and I penned a monthly column in the local newspaper called “People in My Neighborhood.” Every few years I would take out the lizard story, rewrite it, and send it off on submission. I collected the rejections in a shoe box.

Finally, when my baby was grown, I dusted off the lizard story, rewrote it (again), entered it in a contest, and won!

From then on, I was determined to become a published author. I wrote new stories. I joined a critique group. I took classes. I started a book club dedicated to reading picture books. I found mentors, teachers, and writing friends who cheered me on every step of the way. Finally, in 2016, I met my first agent and in 2018 she sold my first book. The Great Stink: How Joseph Bazalgette Solved London’s Poop Pollution Problem was illustrated by Nancy Carpenter and came out on August 31, 2021. The following year, it received a Robert F. Sibert Informational Book Honor Award from the Association of Library Services to Children. An honor indeed! 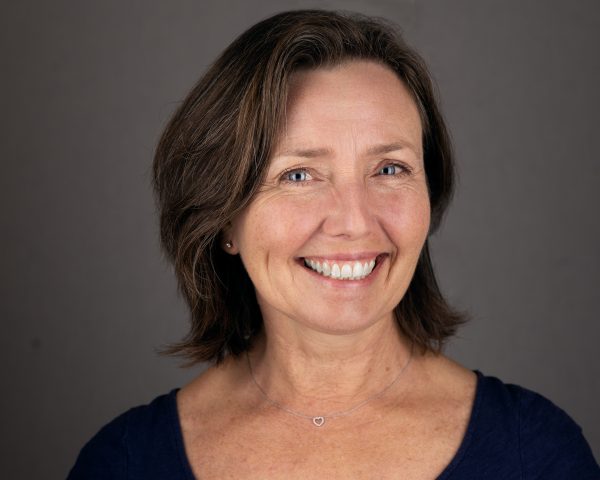 Colleen in the Press 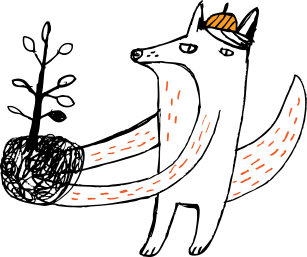 How do you pronounce your last name?

It rhymes with laugh.

Where do you live?

Los Angeles is my home but, right now I’m spending part of my time in New York City where my husband is working on a film.

Do you have any kids?

I have one grown-up daughter named Kova. She’s an aspiring music producer with dreams of hitting it big.

Ravenpaw, a black cat who likes picture books almost as much as I do. 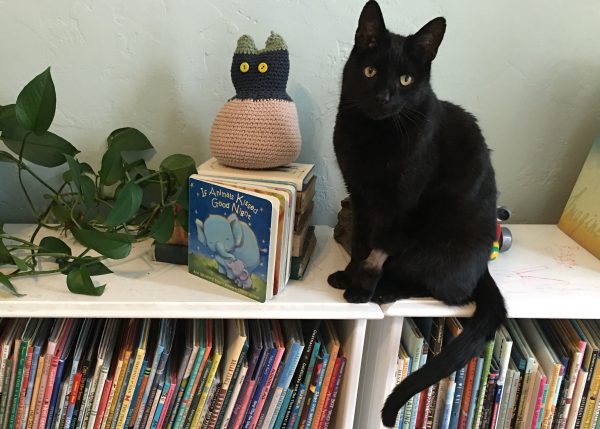 Where do you get your ideas?

I find ideas everywhere. But my best ideas tend to turn up when I’m visiting new places–or getting ready to visit new places.

How long does it take you to write a book?

So long. It’s different for each project, but the average is about two years.

What do you like best: researching, writing, or revising?

Researching, then revising, then writing. I love researching because I’m constantly learning something new. I like revising because it’s like solving a puzzle. For me, the writing is the hardest part.

What do you like to do when you’re not writing?

I always feel a little guilty when I’m not writing, but the things that make me forget my guilt are traveling, reading, hiking, and dancing.

What was your favorite book when you were a kid?

When I was small: The Monster at the End of This Book by Jon Stone and The Lonely Doll by Dare Wright. When I was medium: Pollyanna by Eleanor H. Porter. When I was a teenager: Any book written for teens by Judy Blume. I loved Judy Blume. I’ve seen her speak several times now as an adult, and as soon as she walks into the room, I start to cry.

I wanted to be a ballerina more than anything when I was young. I danced en pointe and I took ballet lessons every chance I could get. One year I was supposed to audition for the part of the Butterfly Queen in the Nutcracker, but I was so afraid of failing to get the part that I couldn’t stop crying at the audition. I told my teacher it was because my dog had died. (Not true!) After that, we moved and I stopped taking ballet. Essentially, I gave up on something I loved because I was afraid of failing. But, I’m happy to say I am no longer afraid of failure. In fact, it’s safe to say that every time I sit down to write, I fail. I write terrible sentences. I use the wrong words. It’s one big failure after another. Until it isn’t. And that right there is the secret of my success! 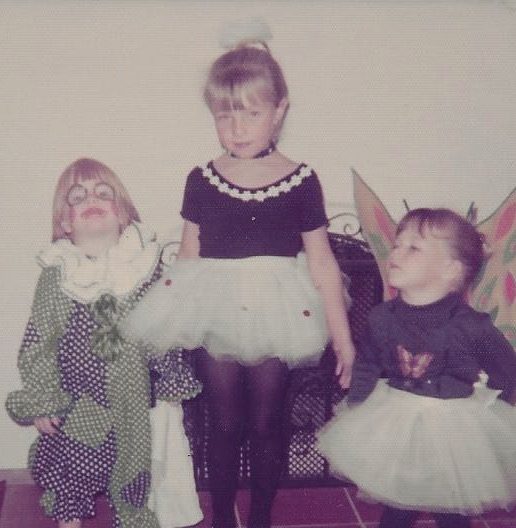 That’s me in the middle.

Award-winning author Colleen Paeff received a Bachelor’s Degree in set design for theater from California State University, Fullerton before becoming a bookseller, preschool teacher, and newspaper columnist. (She never did become a set designer!) Eventually, she figured out how to combine books, kids, and writing into one career–as a children’s book author. Her debut picture book, The Great Stink: How Joseph Bazalgette Solved London’s Poop Pollution Problem (illustrated by Nancy Carpenter), was named a 2022 Robert F. Sibert Informational Fiction Honor Book and won the 2022 Golden Kite Award for Nonfiction Text for Young Readers. Look for her second book, Rainbow Truck (co-written with Hina Abidi and illustrated by Saffa Khan) from Chronicle Books in August of 2023. Colleen lives in Los Angeles, CA and Brooklyn, NY. Learn more about her at www.colleenpaeff.com or on Instagram and Twitter @ColleenPaeff.